On Saturday 29th August, Brent Bulls delivered the final Summer Community Session in the North-West area. Our community initiative started in mid-July and saw over 50+ kids participate from age 4-18 over a five-week period!

Make sure to check out the Basketball England Official Instagram Highlights for the day coverage. 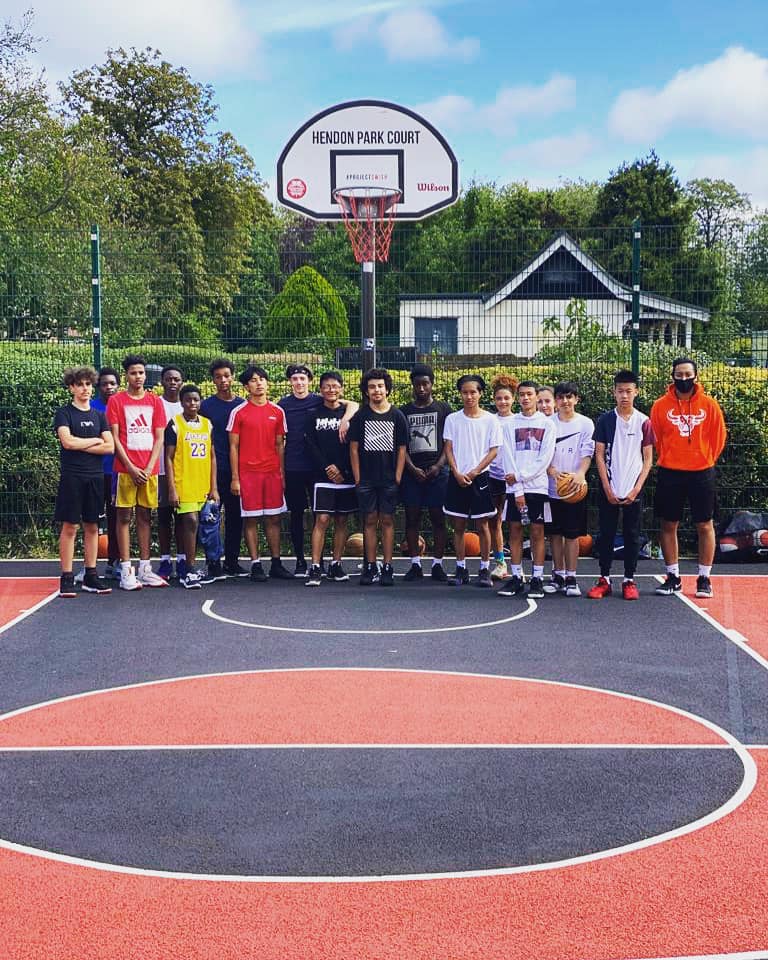 “This is a community initiative we plan as Brent Bulls to run every summer in Brent and the North-West area. The turnout has been fantastic; it’s great to see kids playing and being active after such a difficult time recently. I’ve met so many kids and parents; it’s been such a pleasure to run the sessions every week.” – Clive Castillo, Head Coach

Some of our photos through the past 5 weeks in 4 different venues! 🐂 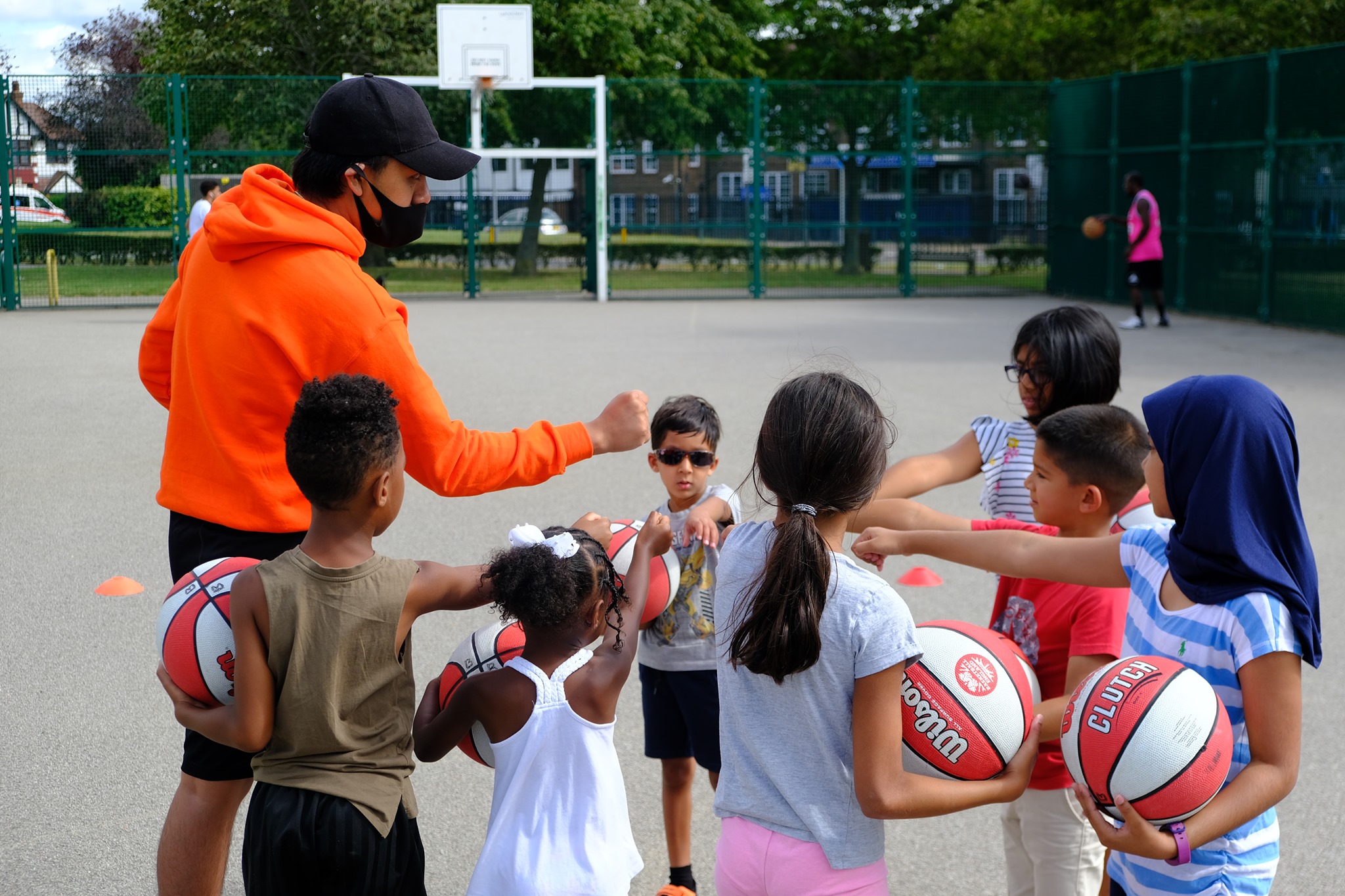 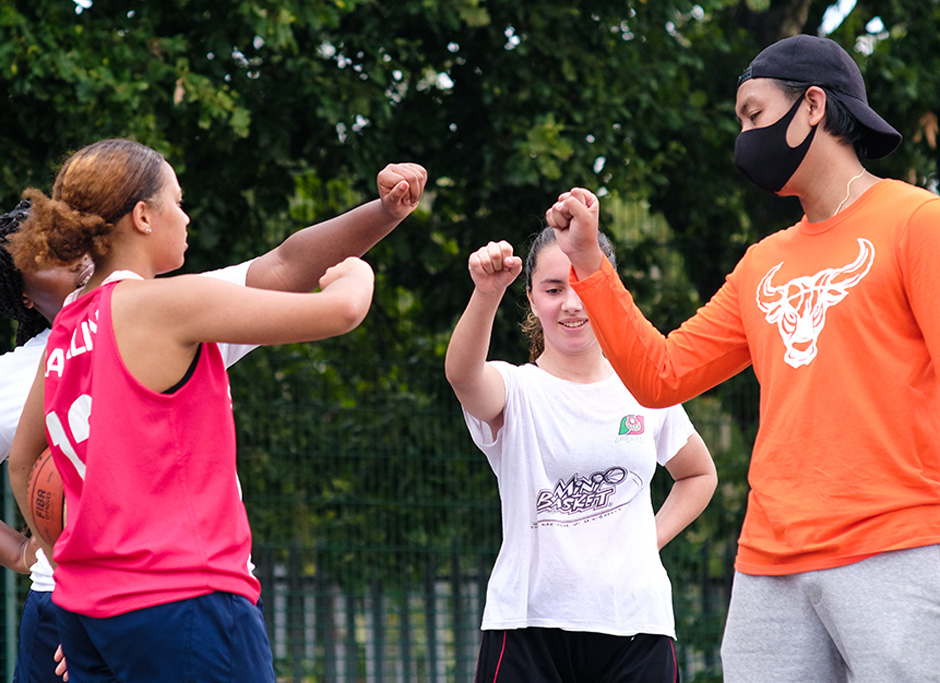 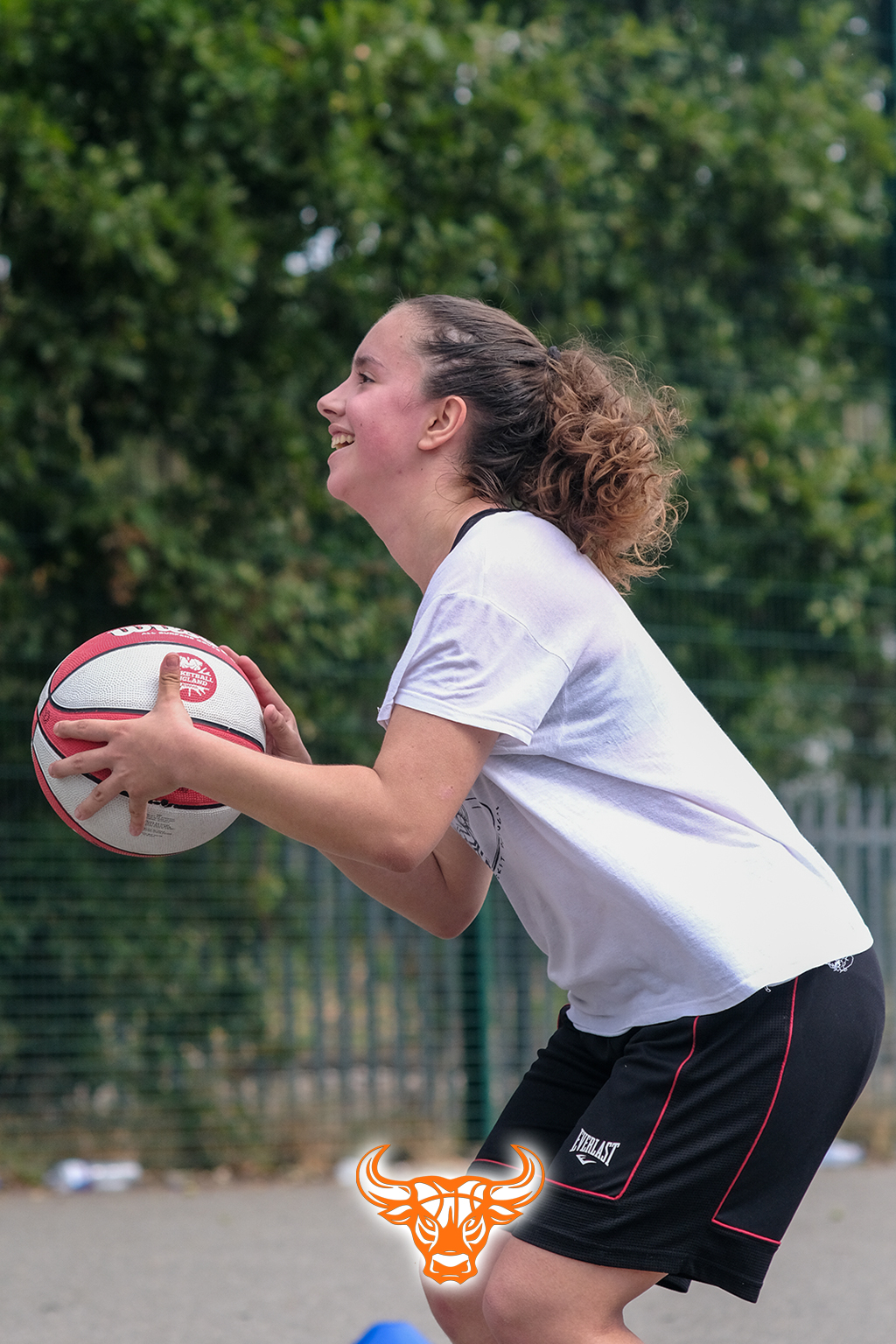 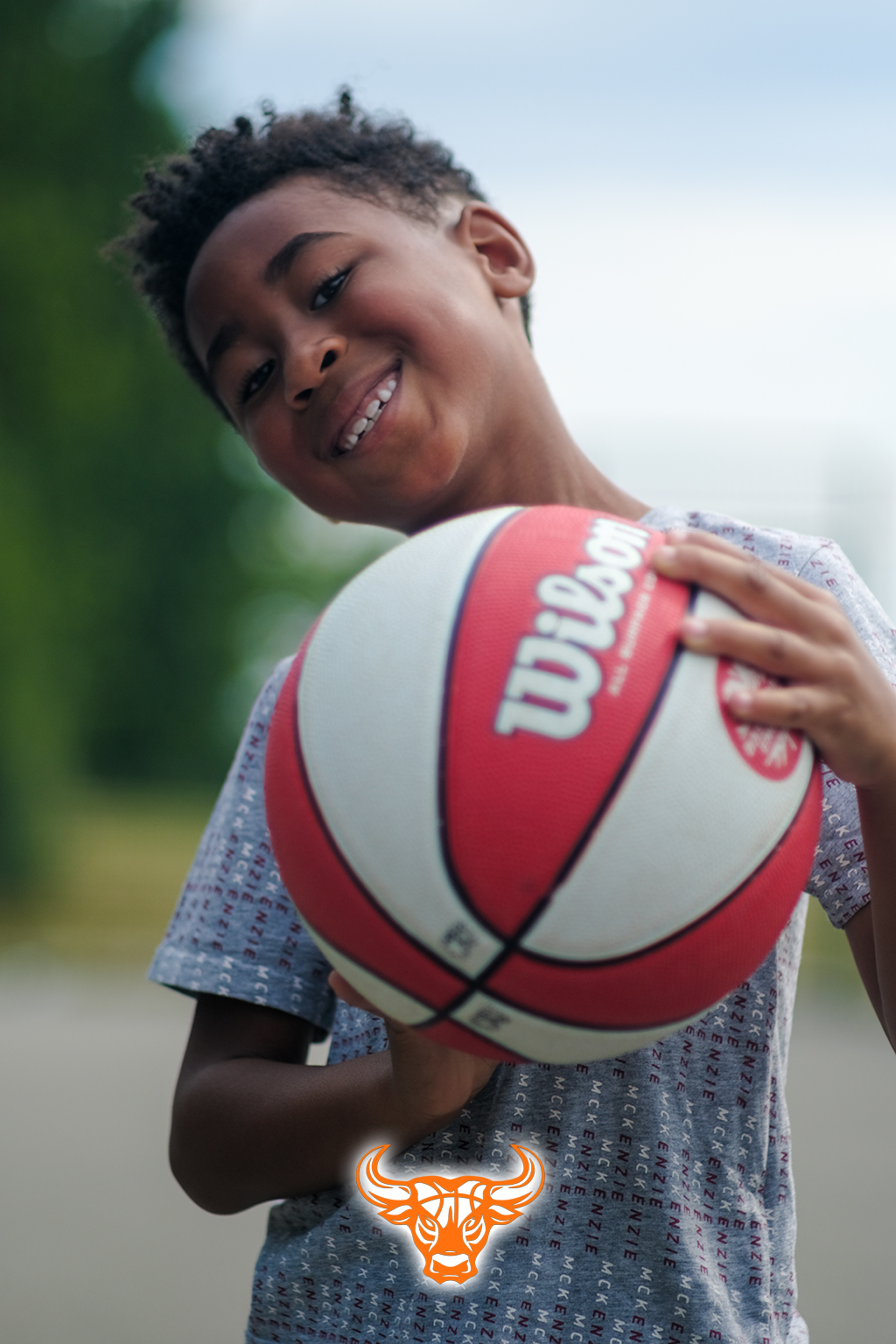 Photos courtesy of Tomas Dzidzevičius
All photos were taken with consent